Find out more about our projects

Find out what our customers had to say

Find out how you can leave us your comments

Find out who we have worked with

Aviagen invited their customers to their annual awards ceremony – The Flock Awards. These customers are based throughout the UK and Ireland, so finding a suitable location that is central to, and accessible by all, was key. 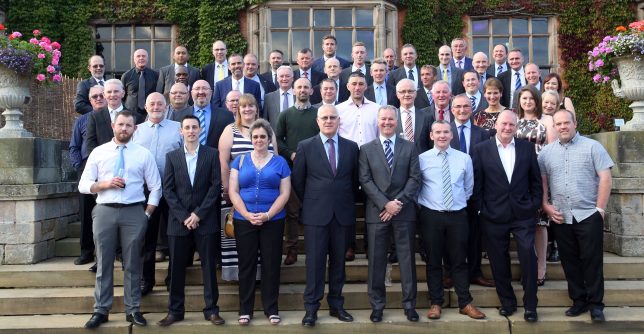 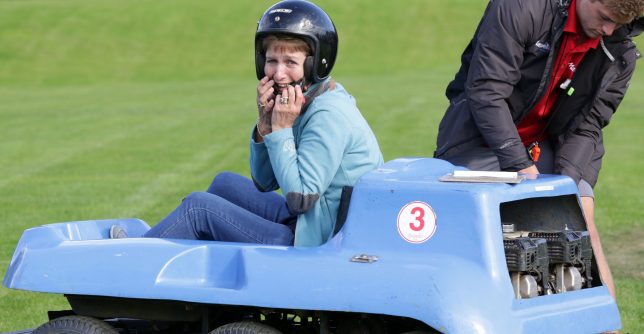 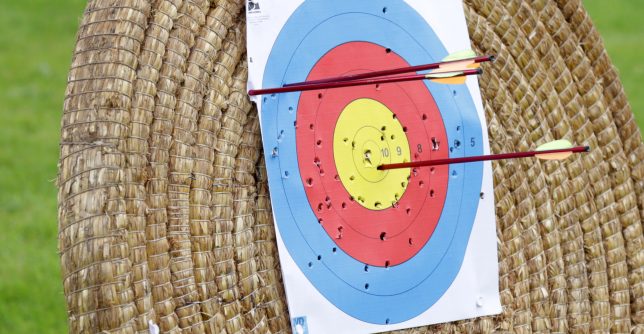 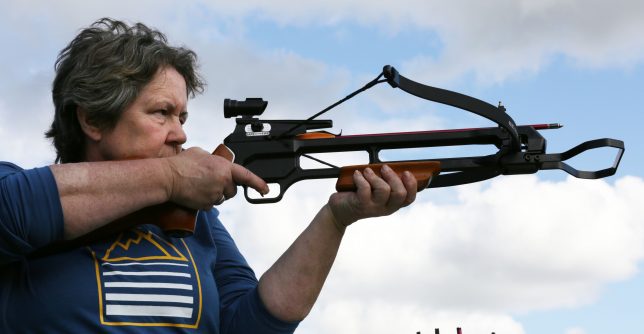 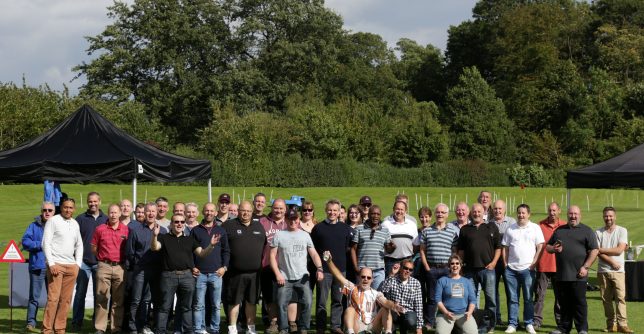 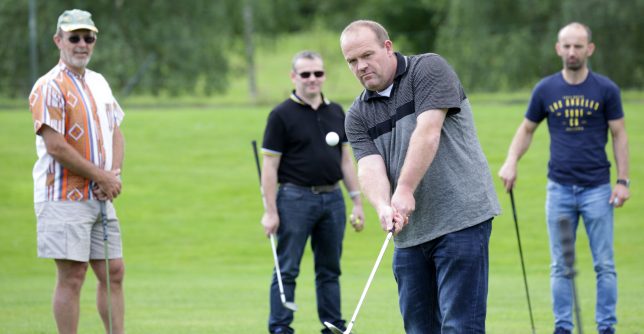 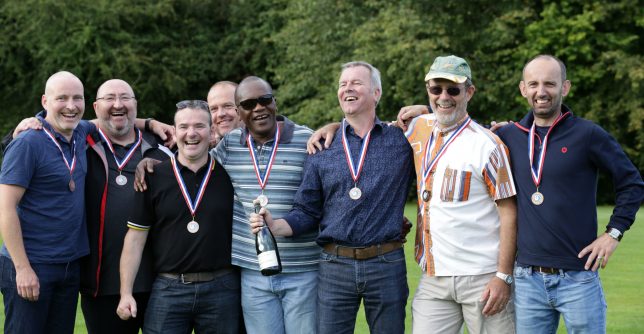 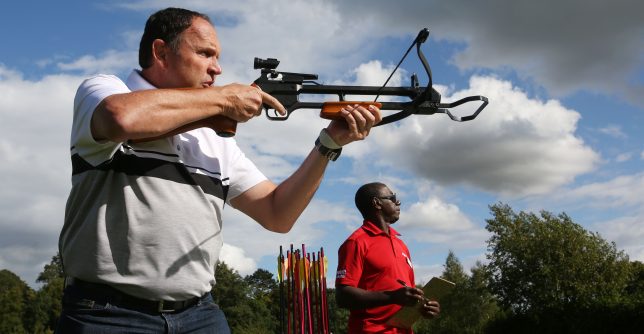 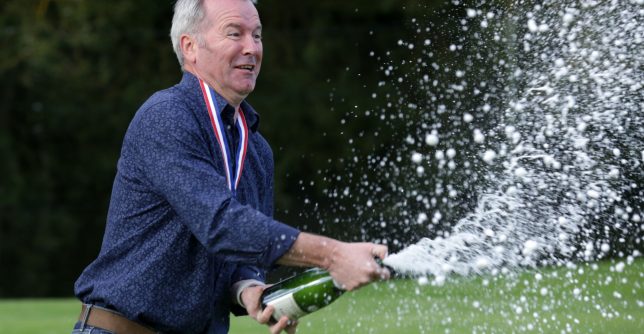 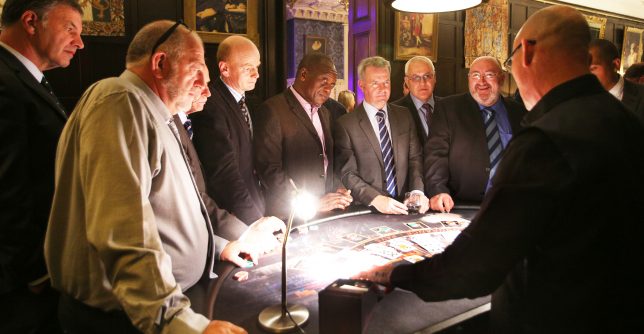 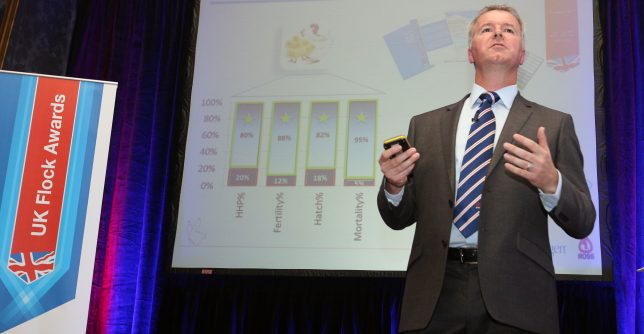 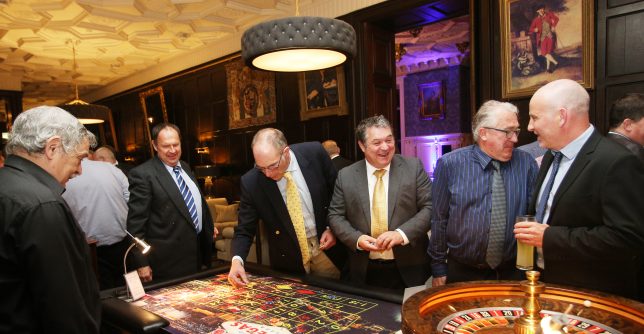 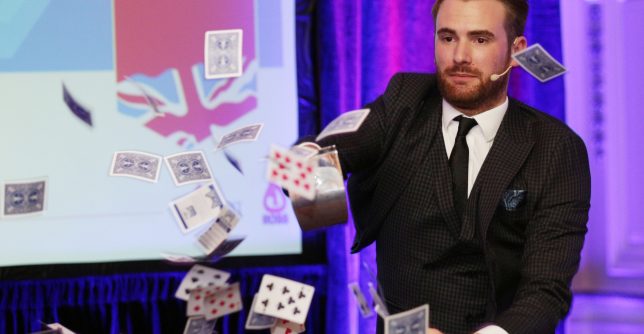 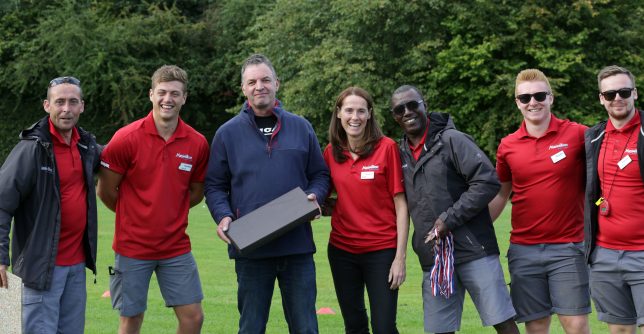 Aviagen were looking for:

Having managed and run this event for the past five years, we are getting to know our client’s preferences well, so the venue hunting began in earnest! It was important to have a new venue as a lot of the guests return year after year. Once we had identified the suitable venue we produced a selection of activities that could take place after lunch on site. The final choice was a rotational event which included crossbow, micro tanks, reverse steer driving, pistol shooting and target golf. As you might expect, with the guests at the top of their game, they were a very competitive bunch haggling for every point! We finished the day off with a “nearest the pin” target golf competition, before the results and prizes were announced. Guests then enjoyed some downtime at their leisure prior to meeting for pre-dinner drinks. Due to great weather, these took place on the lawn area outside the venue’s Ballroom. The Awards ceremony took place prior to dinner and then we organised a “Gentlemen’s Club” style of entertainment after dinner. This included a stage show from Richard Jones, winner of Britain’s Got Talent 2016, followed by close up magic for the gents to enjoy whilst enjoying drinks at the bad, and casino tables for those who enjoy a flutter. The official evening closed at midnight, with guests then departing at leisure the following morning.

Our main responsibility on this project was to work closely with the organising team at Aviagen to ensure that their guests had a fantastic day and night, leaving the event having been recognised as being at the top of their game and having been rewarded for doing so. An objective which we can confidently say was reached!

“Thank you to Sarah and her Maximillion team for creating an ‘event with a difference’. Flexibility, listening to our needs, initiative and going that extra mile are all attributes we appreciate in our working relationship. Our customers were delighted with the event and described it as memorable and fantastic fun. If our customers are happy, we’ve achieved our goal.” Claudia Bell, Assistant Marketing Manager