Find out more about our projects

Find out what our customers had to say

Find out how you can leave us your comments

Find out who we have worked with 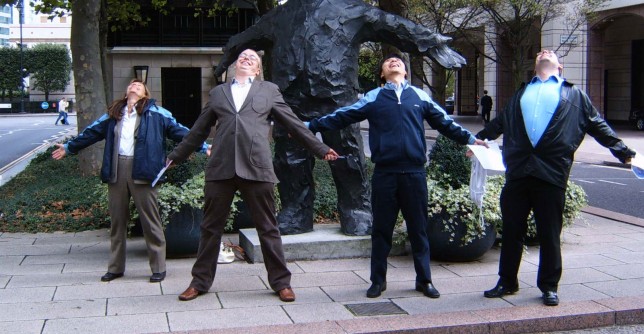 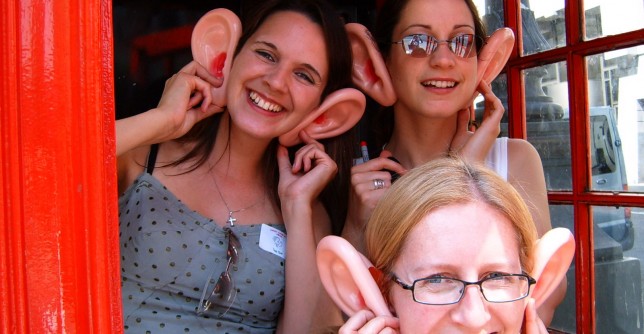 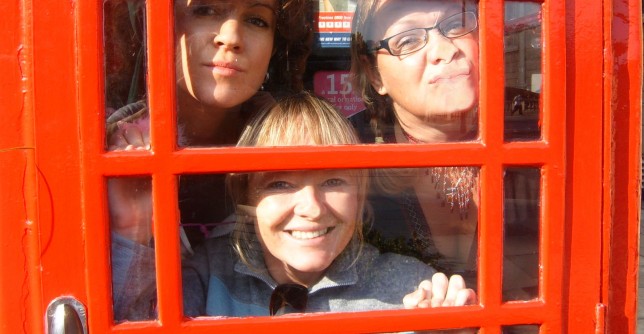 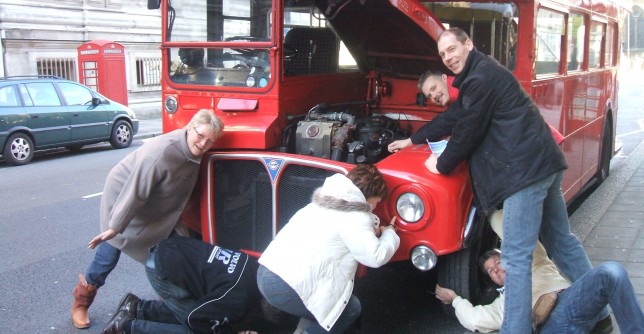 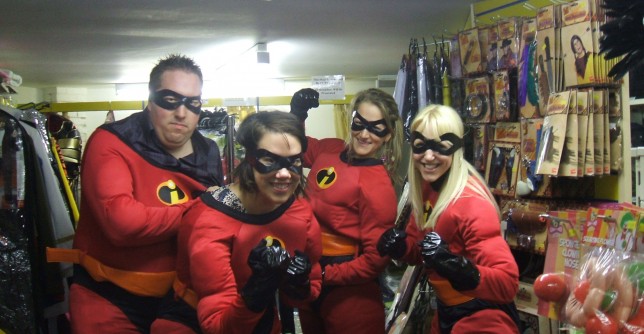 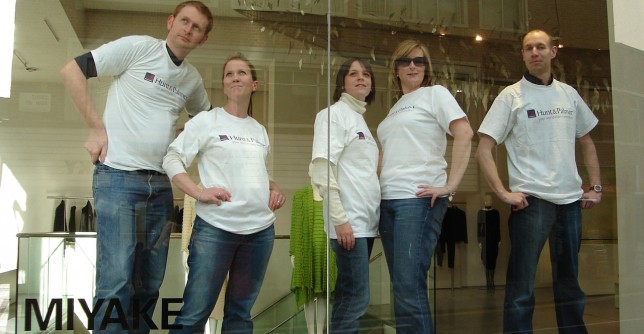 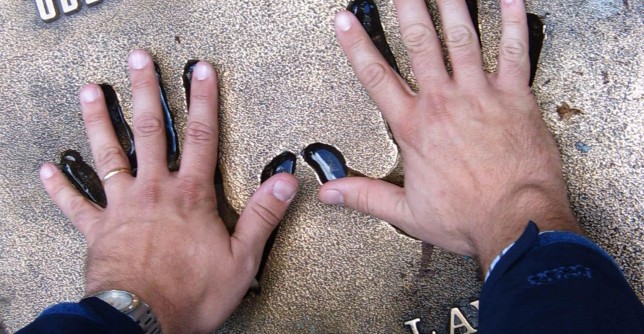 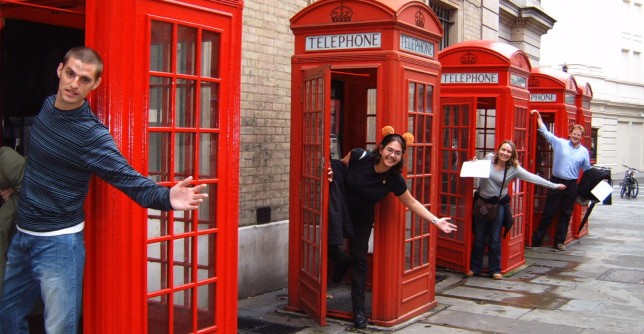 Following the morning meetings and lunch at Marriot Berlinerstrasse, the Maximillion Event Manager briefed teams, which had been pre-determined to mix up nationalities, staff, clients and profiles.

Guests travelled by private coach to beautiful Marionplatz, in the centre of Munich, where the competition began.

After completing the three different elements of the events – Photo, Information and Scavenge Hunts – scores were announced and prizes presented over a few beers at the famous Munchenbrauhaus.

The event for for both staff and key clients who were of different nationalities, ages and profiles.

“Thank you for designing this bespoke event for us. The whole team really enjoyed the day and the chance to see Munich over some fun team building”.