Enquire about an Event at this Venue 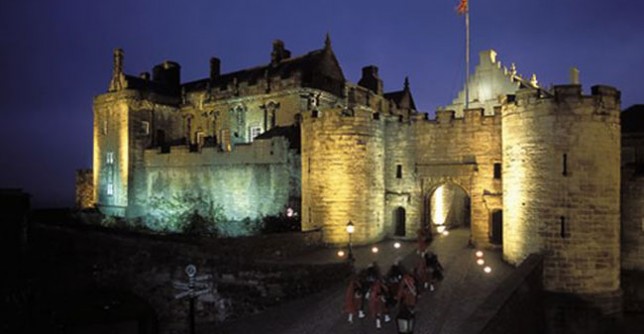 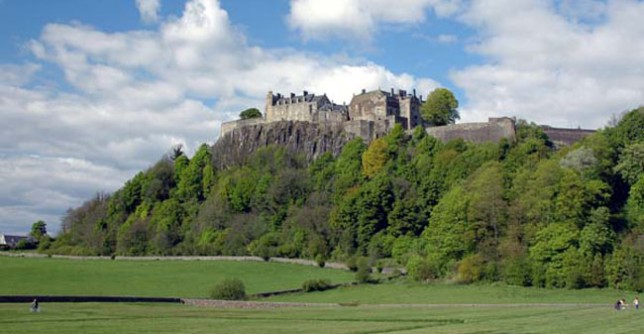 Enquire about an event at this venue

An opportunity to host an evening at one of the grandest castles in Scotland both in its situation on a commanding rock outcrop and in its architecture. The Great Hall and the Gatehouse of James IV, the marvellous Palace of James V, the Chapel Royal of James VI and the artillery fortifications of the 16th to 18th centuries are all of outstanding interest.

The views from the castle rock are spectacular and The Great Hall has recently been restored to how it would have looked around 1500. It also towers over some of the most important battlefields of Scotland’s past including Stirling Bridge, the site of William Wallace’s victory over the English in 1297, and Bannockburn where Robert the Bruce defeated the same foe in the summer of 1314.