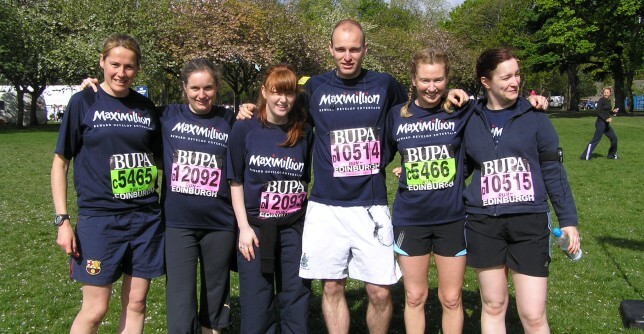 Maximillion has won, for the second year in a row, the prestigious title of the UK’s top team building company at this year’s Eventia Awards, beating off fierce competition from far larger organisations throughout the UK.  Presented at Troxy’s in London, Maximillion was also the only Scottish company to return home with one of the coveted trophies.

Managing Director John Strachan commented “I think Maximillion caught the judges’ eye because of the huge amount of work we have put into product innovation and service delivery.  The team has worked hard on this and it’s great that this has been recognised by such an authorative body such as Eventia.”

Eventia is the UK event industry association with a membership of over 500 companies from all sectors of the event industry.  In addition to running the annual awards, Eventia plays an important role by providing its members with legislative advice, training and networking events, and lobbying government on prevelant issues of the day.