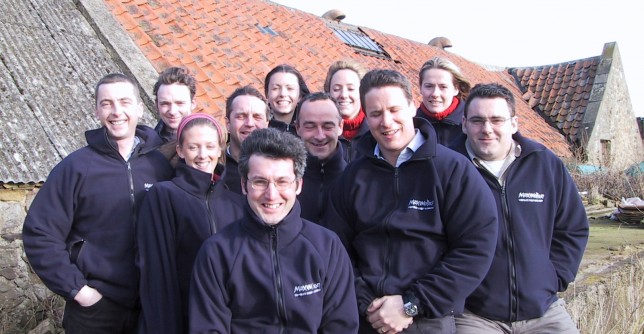 Maximillion has won the coveted Environmental Awareness Award at the Orange National Business Awards for Scotland in September at the Hilton Glasgow.

This highly regarded event attracts entries from businesses of all sizes and from all sectors from across Scotland.

Maximillion was selected as a finalist alongside four other companies including Robert Wiseman Dairies and Scottish Power. Maximillion’s diminutive scale relative to the other contenders did not distract the judges, who were impressed by the achievements Maximillion has secured in environmental awareness, supported by the company’s values led systems.

Managing Director John Strachan remarked “We are particularly excited by this award because it’s about the whole of Scotland, not just a particular sector.  For the size of our business we have committed a disproportionate resource to achieve what we have, and it’s great that the judges recognised this.”