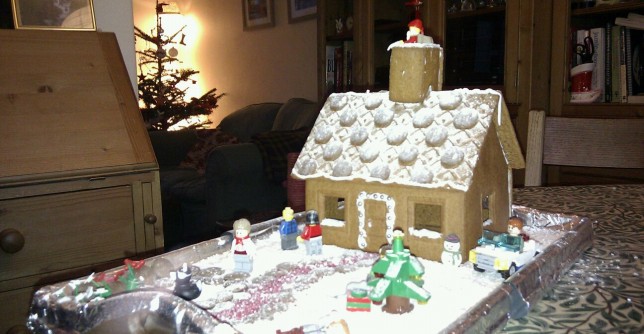 As we find ourselves reaching for our hats and scarves and admiring the leaves turning the colour of autumn, the countdown begins. Yes, there is only 13 weeks until Christmas!

Everyone here at Maximillion is already dreaming of sitting in front of roaring fires with friends and family, and stuffing our faces.

To get to know what everyone will be up to over the festive period we asked some of our full-time team what their favourite Christmas party game is.

My favourite Christmas pastime is Who’s in the Bag.

Tell us a little more about Who’s in the Bag –

Help your team mates identify as many famous people as possible in a race against the clock.

Needless to say after a few sherry’s or mulled wine this becomes much more difficult than it seems. This game provides your family and friends with hilarious fun as well as bragging rights for the winning team.

After Eight game for me!

Tell us a little more about the After Eight Game –

A great post dinner game which requires one packet of After Eights and some willing participants. You can compete as individuals or split the group into teams. Each person gets an After Eight put on their forehead and has to, using facial muscles only, wiggle the After Eight down there face and into their mouth. First in the mouth wins!

Definitely some great facial expressions will be captured…check out our MD in action!

Tell us a little more about Monopoly –

There is nothing that says “Merry Christmas” like an eight hour board game epic resulting in someone going bankrupt and the board, copious amounts of paper money, community chest cards, hotels, houses, game counters and dice being dispersed to all corners of the room #bankruptcytekkers

What is your favourite Christmas Pastime? 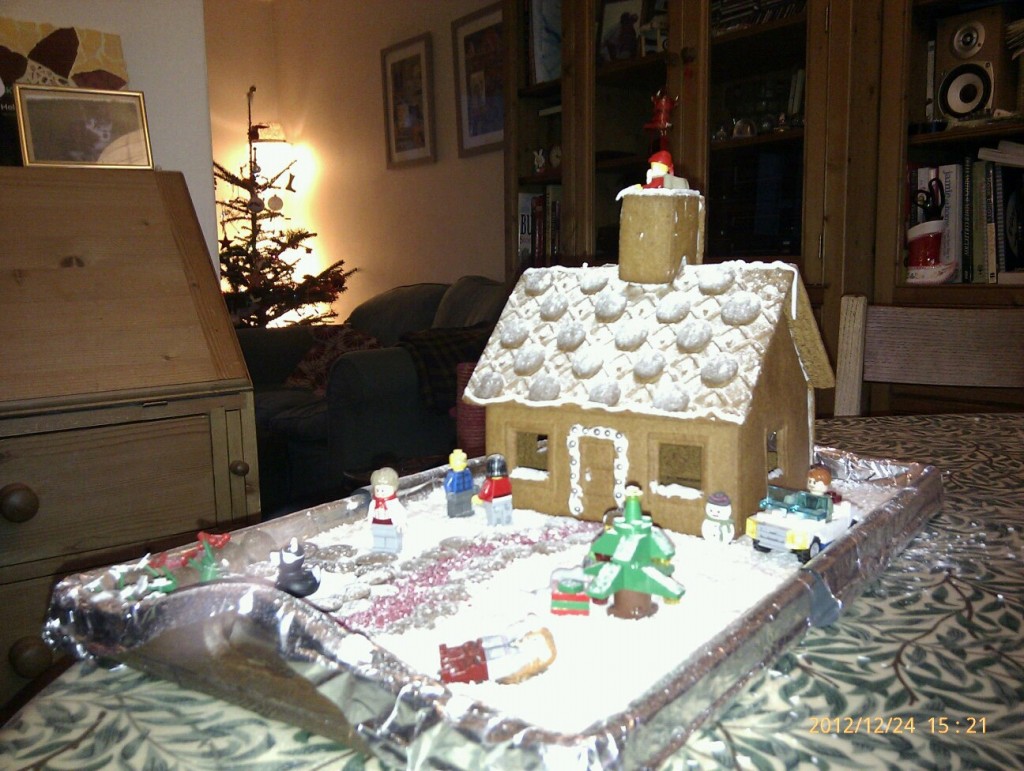 This is a head to head building challenge that tests your ability to stick to IKEA flat-pack instructions on either a one on one or pairs basis. In addition you can take it to the ‘nth degree’ of theming with the incorporation of Lego figures, which are the perfect size and scale for your preferred scenario.

It’s classic IKEA flat-pack building at its micro-level best, with the added incentive that you can create fun Lego character scenarios, then eat what you’ve made (not the Lego)!

If you don’t believe me, check out my gingerbread house photo with Lego character “Christmas murder mystery” scene.

What is your favourite Christmas Pastime?

Christmas Two Truths and a Lie

First, make a list of everyone’s names at the party with a blank line next to it. Then go around the room, having each person state their name and three Christmas presents the have received, two of which are true and one which is a lie. As players announce their gifts, write down the one you think is the lie next to their name. Once all players have had their turn go around the circle to confirm which was the lie. The person who guesses the most lies correctly wins! Penalty Christmas Spirit shots can be allocated to worst liars!

It’s a great laugh and a good test of lying ability!